Six Flags teamed up with Sally Corp to bring to life a series of rides designed around the legendary Justice League. In the new Justice League: Battle for Metropolis 4D rides Sally Corp. wanted to bring the justice league and their adversaries to life. As the Joker takes over the city and the ride he blasts a barrel of "laughing gas" and it explodes right in front of the audience in a brilliant burst of fire. This is where Sigma Services came in with a custom built effect able to fit inside the barrel Sigma was able to bring to life the imaginations of the creative team at Sally Corp and Six Flags and truly bring the audience out of a fantasy ride and into the reality of going face to face with the terrifyingly real Joker. The ride was honored with the Impact Award of 2015 for Best New Product at IAPPA. Be sure to check out the new ride at Six Flags in Chicago, Mexico City, and Texas as they open this year. You can preview the ride on the new virtual tour seen below! 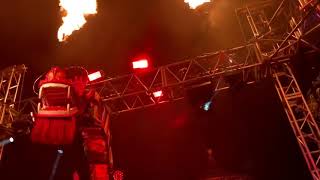 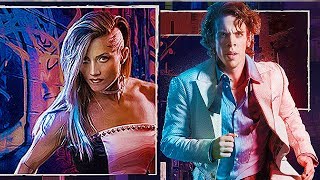 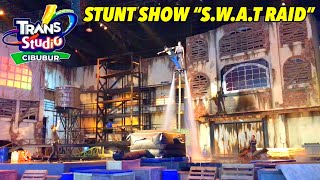